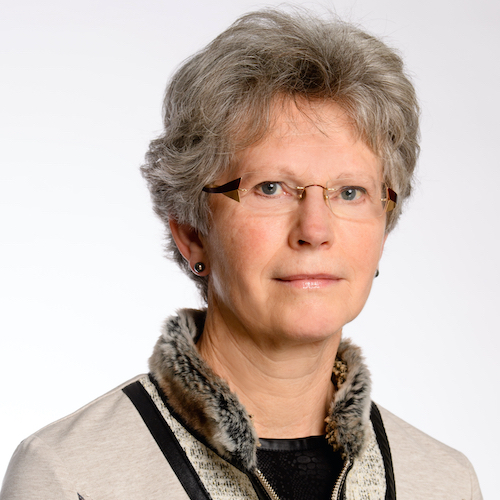 Loes Gijbels has worked as an advisor and coach at SmeetsGijbels since 1 January 2017. She discontinued her activities as a lawyer and mediator on the same date. She worked as a family law lawyer and mediator for almost 30 years. She was one of the first-ever divorce mediators and co-founded the ‘Vereniging van Advocaat Scheidingsbemiddelaars’ (VAS), currently the ‘Nederlandse vereniging Familie- en erfrecht Advocaten en Scheidingsmediators’ (vFAS). In 2003, she was awarded honorary membership of the association. For many years, she was also number one on various family law lawyers rankings. In September 2006, she received the Sonja Boekman Prize for the most engaging female lawyer.

In 2006 and 2007, she trained as a psychodynamic coach at the Utrecht University School of Governance, and from 2012 to 2015 she took a study programme in PRI therapy.