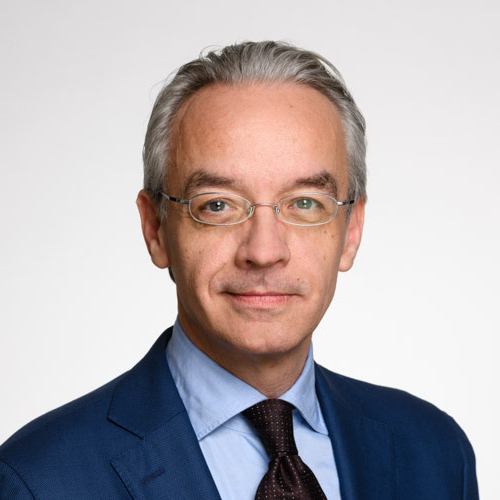 Paul de Gier is a family law lawyer and mediator. He deals with cases for SmeetsGijbels on behalf of entrepreneurs, directors/major shareholders, top-level athletes, and performers in the Netherlands and beyond. Paul mediates, negotiates, and litigates in divorce cases and related matters, such as the division of assets, prenuptial agreements, alimony, and visitation rights. Paul is a driven lawyer who is well known for his ability to use every possible option in settling difficult cases out of court.

Paul is one of the founders of SmeetsGijbels. After graduating in Dutch Law from Erasmus University Rotterdam in 1992, Paul taught law to university-level students in Breda until 1997. He then joined the legal profession itself, at Haans Advocaten in Bergen op Zoom, where he stayed until 2002 before moving to the Private Clients department of NautaDutilh in 2005. In 2005, Paul helped found SmeetsGijbels.

Paul is a member of the ‘Nederlandse vereniging Familie- en erfrecht Advocaten Scheidingsmediators’ (vFAS) and was a board member of this professional association for six years. He is also a member of the Association of Collaborative Professionals (VvCP) and of the Assembly of Delegates of the Netherlands Bar for the Rotterdam judicial district.

In addition to his professional practice, Paul teaches and gives workshops. He has done so for the Netherlands Bar, the Ministry of Justice and Security, local bar associations, the Licent Academy, Estate Planning College, Elsevier, and Kluwer. Paul also publishes in the media and in trade journals for lawyers, entrepreneurs, and accountants, and he is regularly invited to share his expertise on the television and radio. On several occasions, he has been the chairman at family-law day-long conferences.

Paul de Gier has a listing in the Netherlands Bar register for the following principal and secondary fields of law:

A condition of his registration is that, every calendar year, he is obliged to obtain ten training points for each of the main fields of law for which he is listed, in accordance with the standards of the Netherlands Bar.